Gul Khan has lived in this community for over 13 years and he will fight for your concerns in Calgary North East. Gul Khan will use his decades of business experience to tackle issues that matter most to you. Gul Khan understands the importance of a strong economy, job growth, quality health care, good education, public safety and a strong society. Gul Khan is a dedicated family man with Liberal values. Gul Khan has a large family with a wife, 6 children and 11 grandchildren. 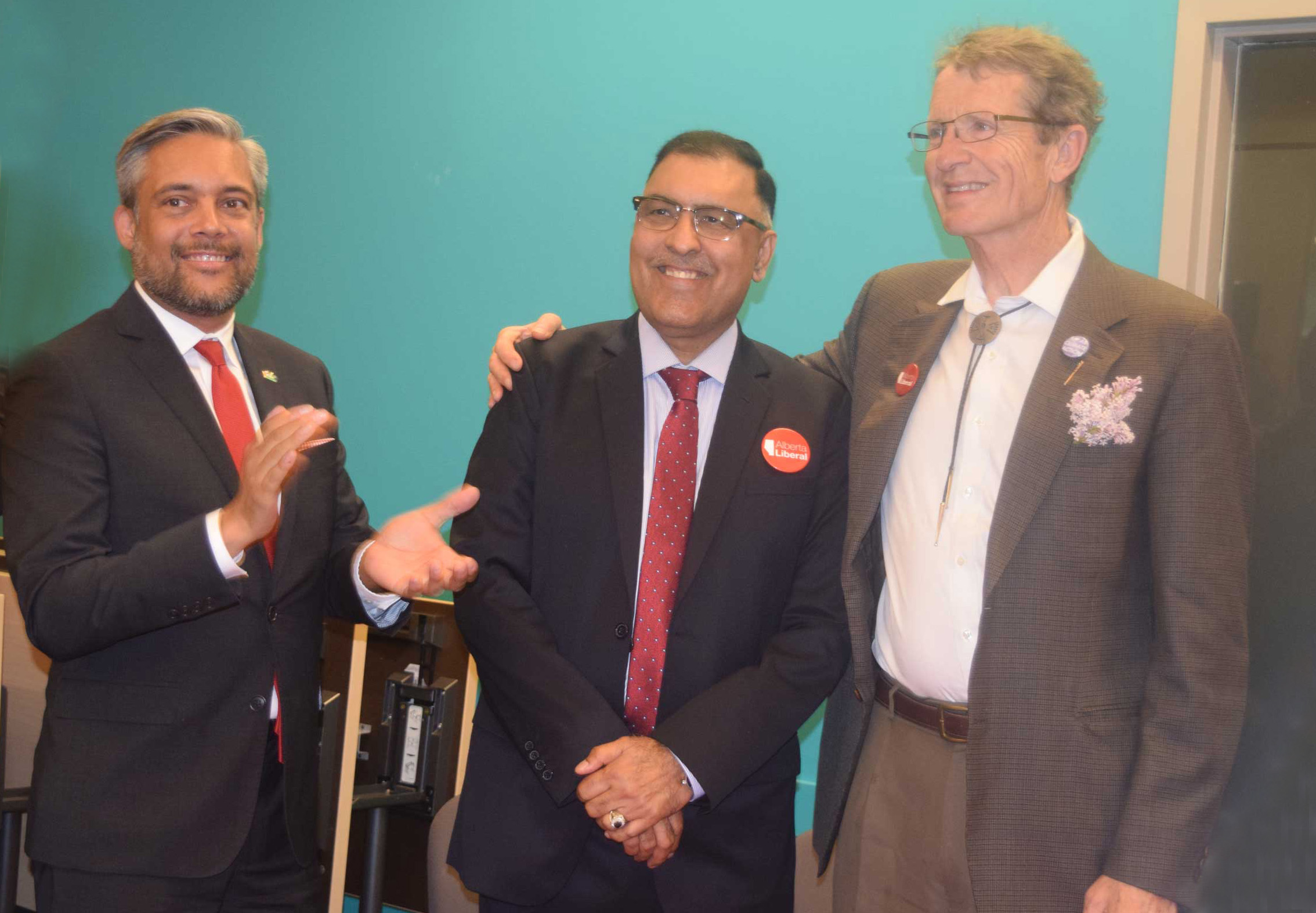 HELP GUL KHAN BE THE LIBERAL MLA FOR CALGARY NORTHEAST 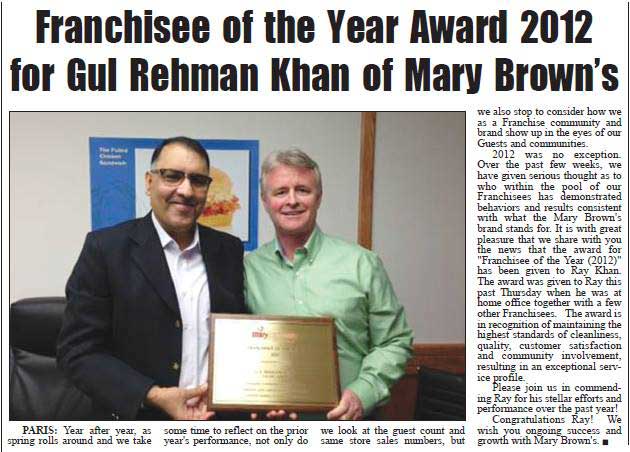 Gul Khan owns a successful restaurant business in Calgary. Gul Khan has a Mary Browns franchise and worked as a business consultant and area developer for over 10 years. Currently, Gul Khan is working with Chairman Brands as a master developer for Western Canada.

Gul Khan worked as a sea captain for 13 years with various shipping companies around the world. Gul Khan has also worked with Turbo Analysis, T-mobile, KFC, and Church's Chicken in the US.

Gul Khan is a master mariner by profession and has a degree in Economics & Political Science from the University of Karachi and an Associate’s Degree in business from Harbour College, Los Angeles. Gul Khan was a business owner in the United States and has worked in the corporate world for many years across North America. 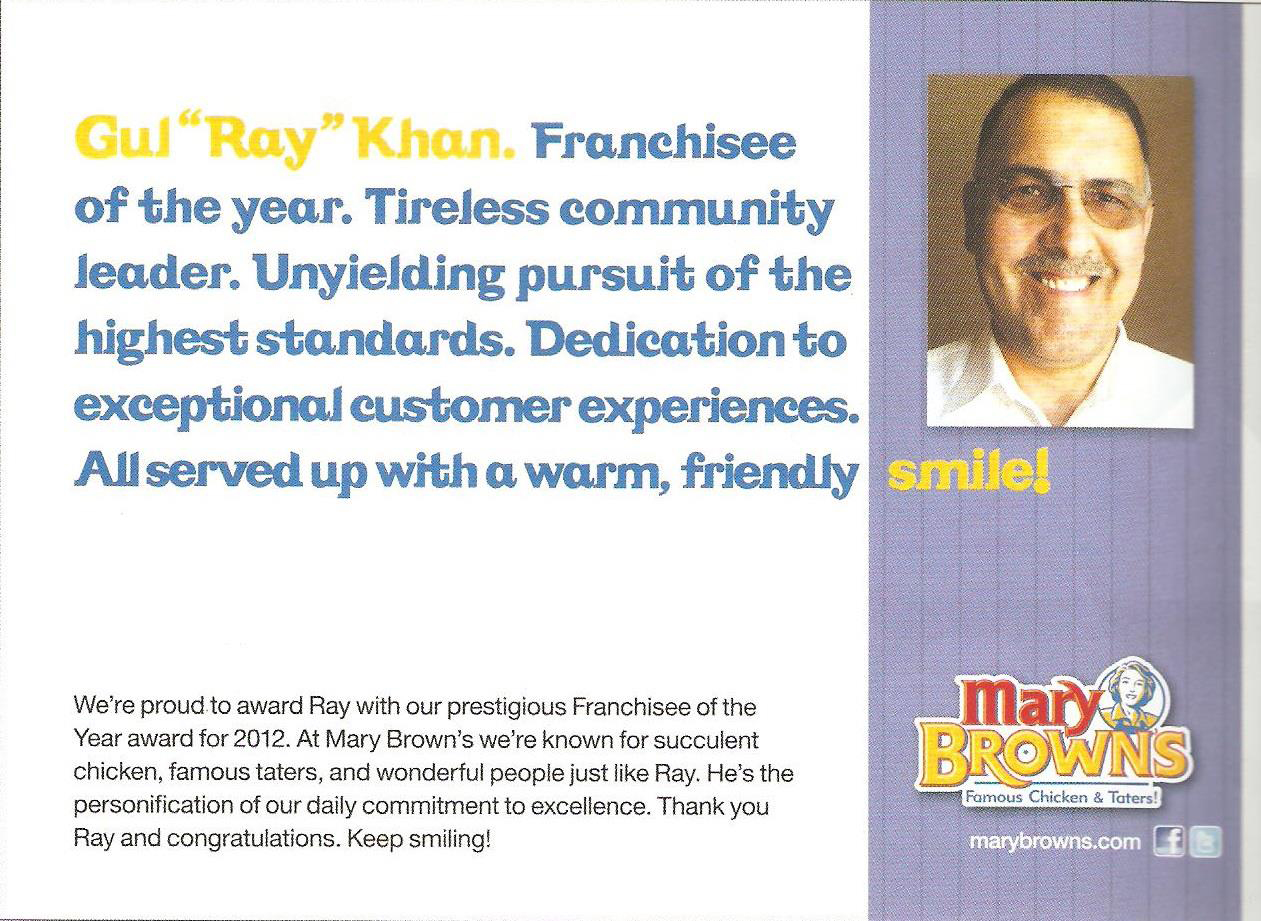 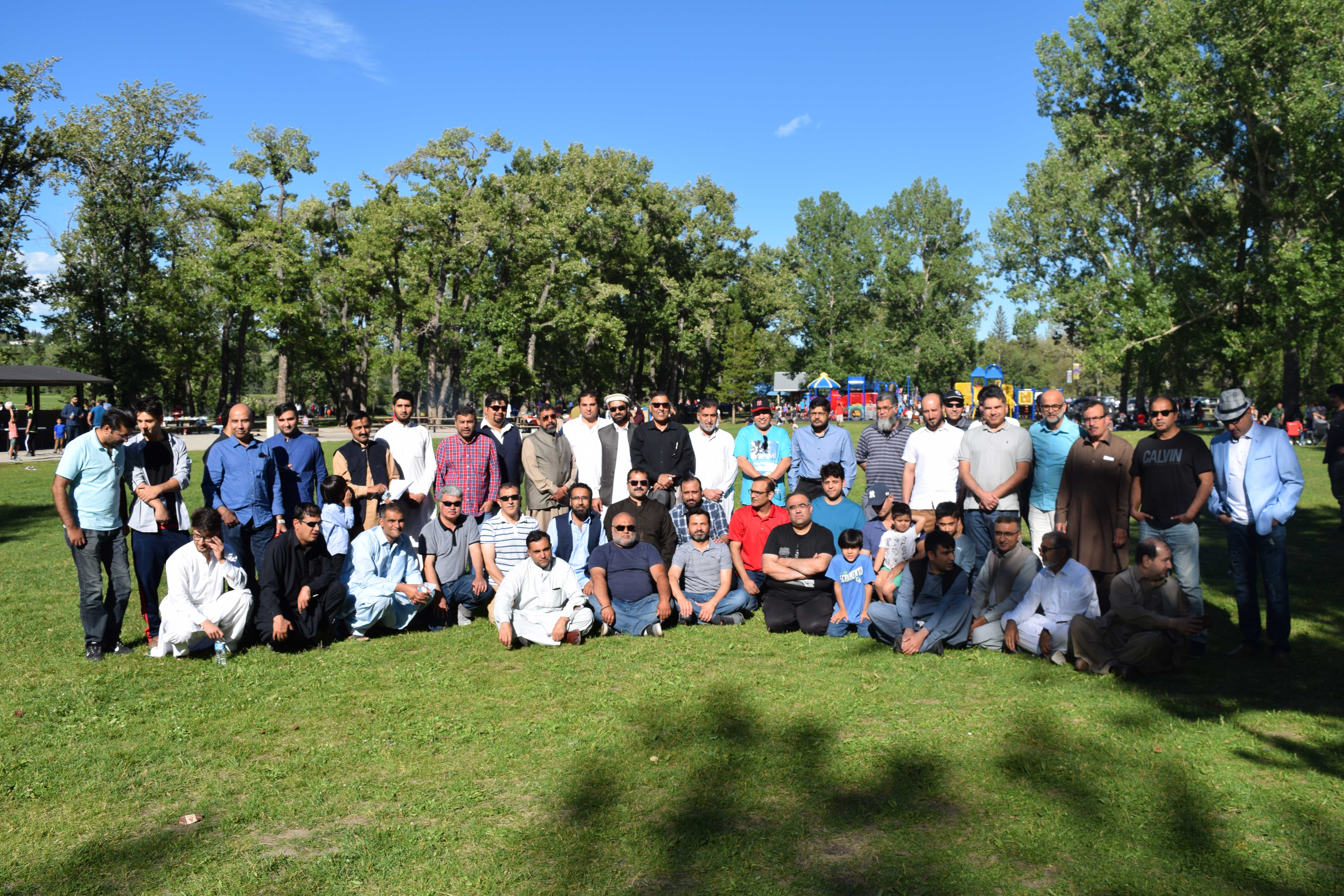 WE CAN MAKE GUL KHAN YOUR VOICE IN THE ALBERTA LEGISLATURE